Big Blue is a production company fully focused on (high- end) drama series. Based in Amsterdam and founded by producer Fleur Winters, Big Blue aims to work with talented writers and directors to create urgent, ambitious, original and entertaining series in various genres for a broad audience.

THE CRASH, a five-part pollical thriller and first Big Blue original, was released end of 2022 and won the Golden Calf (Dutch Oscar) for best drama series in the Netherlands. The Crash received stellar ratings for all five episodes. 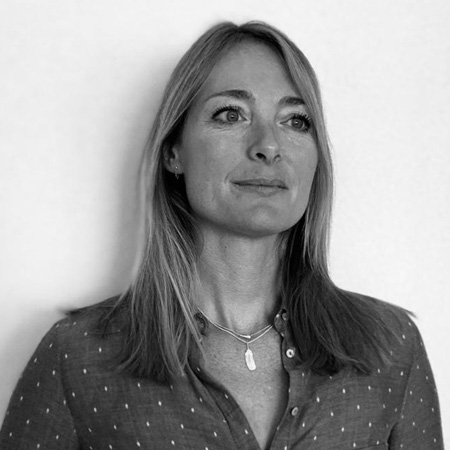 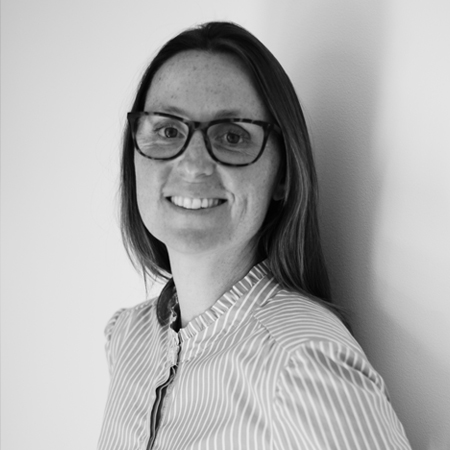 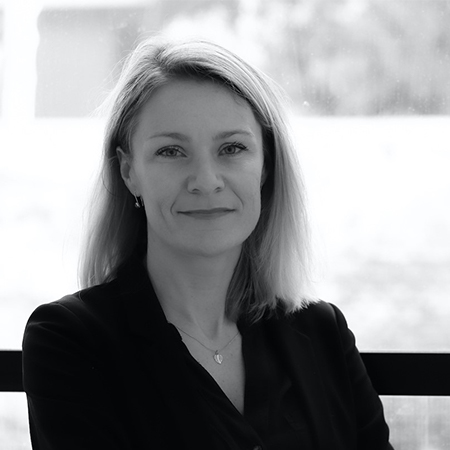 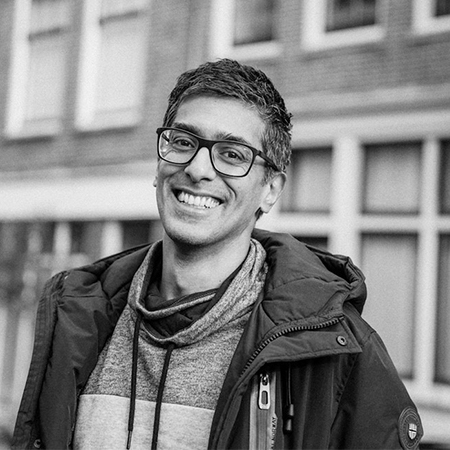 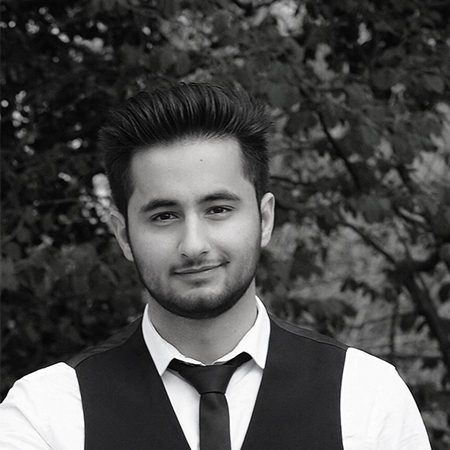