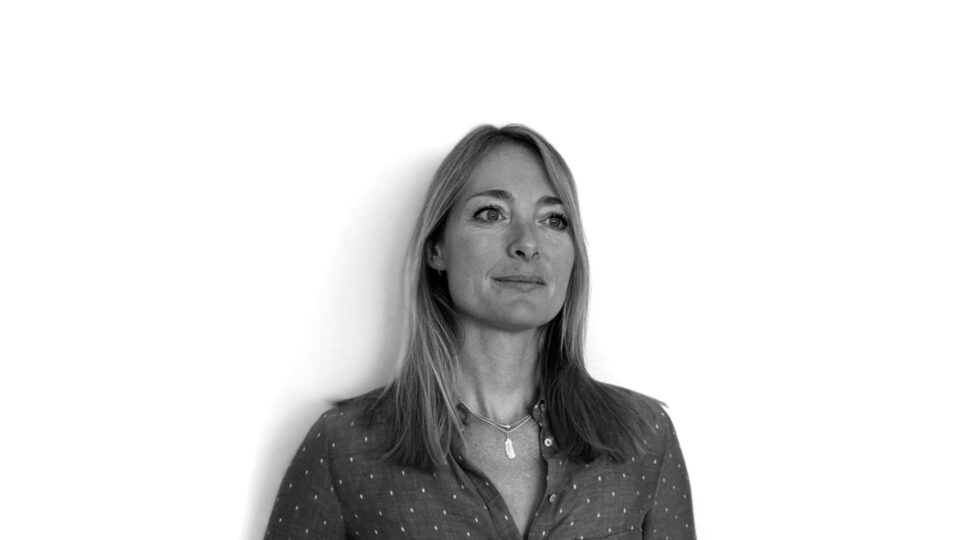 Fleur Winters has a broad experience in both the film and tv industry. After her Masters in Cinema and Art, Management and Policies she worked as an international film sales agent for The Coproduction Office and Katapult Film Sales; a senior (format) buyer for the entire Endemol Group, including scripted content and was Head of Cinekid for Professionals, including a co-production market. In 2015 she started working as a producer for Lemming Film and after producing feature films she focused on expanding the international drama series output of Lemming Film and became co-CEO. In 2020 she founded Big Blue, a production company fully focussed on (high-end) drama series.

Fleur Winters’ producers credits include, amongst others, the feature films WHEN MY FATHER BECAME A BUSH (Nicole van Kilsdonk, TIFF) and MY GIRAFFE (Barbara Bredero, Berlinale Generation selection), the acclaimed Dutch-Belgian crime series FENIX (Shariff Korver, IFFR & Series Mania 2018) and two seasons of the international co-production HEIRS OF THE NIGHT (written and directed by Diederik van Rooijen) that was produced for three European broadcasters: NPO (NL), NDR (GE) and NRK (NO) and international distributor ZDF (producer and executive producer). The series premiered in 2019 at MIPCOM and season two was released end of 2020.