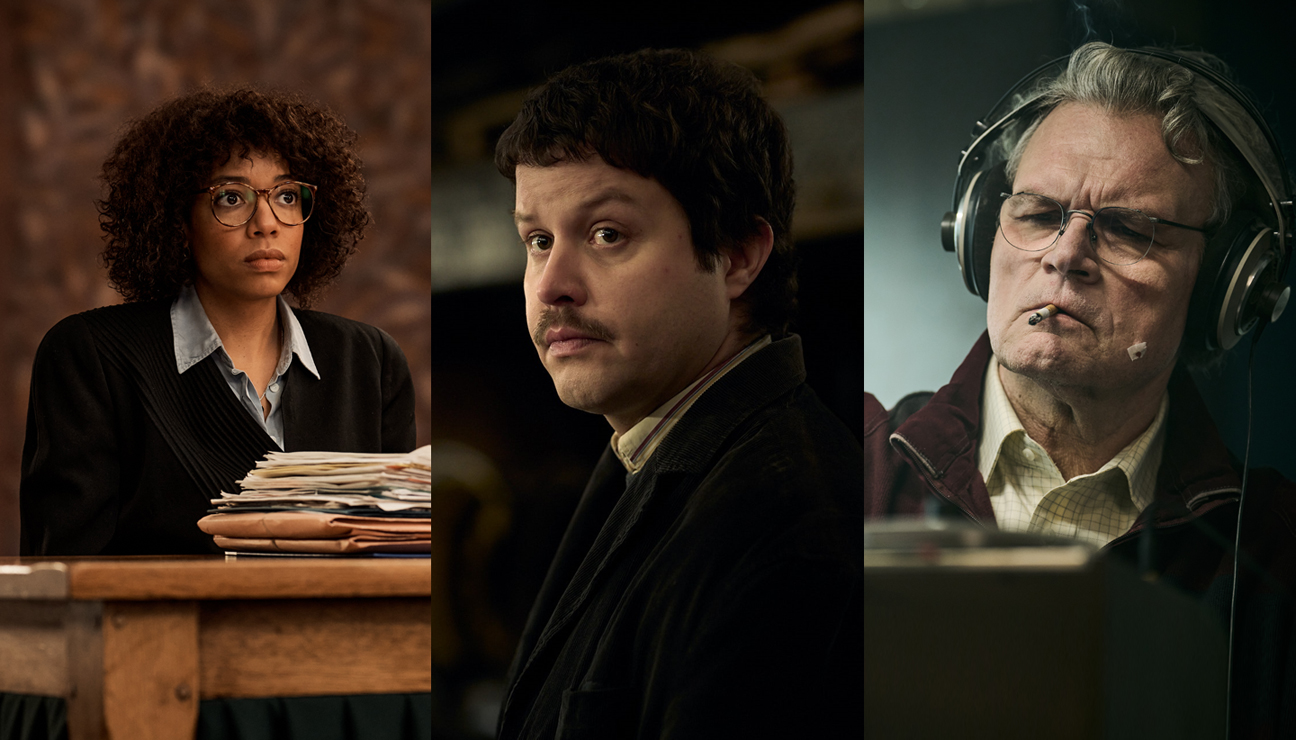 Joy Delima, Thomas Höppener and Yorick van Wageningen play the leading roles in the five-part drama series The Crash that can be seen at KRO-NCRV this fall. Delima takes on the role of the young veterinarian Asha Willems, Höppener takes on the role of Trouw journalist Vincent Dekker and Van Wageningen plays the role of Volkskrant journalist Pierre Heijboer. Together they search for answers about one of the most mysterious air disasters of the twentieth century.

When on October 4, 1992, a Boeing 747 of the Israeli airline company El Al crashes into an apartment building in Amsterdam’s Bijlmermeer, the Netherlands is suddenly world news. The investigation into the cause shows that a safety pin has come loose from one of the engines. Fortunately, it was a freight plane with only perfume, flowers and computer parts on board, says The Hague. The black box cannot be found. But in the months that follow, residents and rescuers get medical complaints and pets get sick. Could it be that more was carried on this plane, is anyone holding anything back?

Almost all journalists and government employees have now returned to business as usual, except veterinarian Asha Willems and journalists Vincent Dekker (Trouw) and Pierre Heijboer (Volkskrant). Their persistent questions lead them into a six-year battle with the aviation world, secret services and the government, which eventually leads to the much-discussed parliamentary inquiry in 1998.

The reality-based dramatized scenarios are written by creator Michael Leendertse. Lead director Lourens Blok and co-director Edson da Conceicao are responsible for directing and the series is produced by Fleur Winters of Big Blue. In July it was announced that the drama series has been selected for the Golden Calf Competition of the Netherlands Film Festival (NFF) 2022. The nominations that follow from the selections will be announced in September.

For the entire article see: