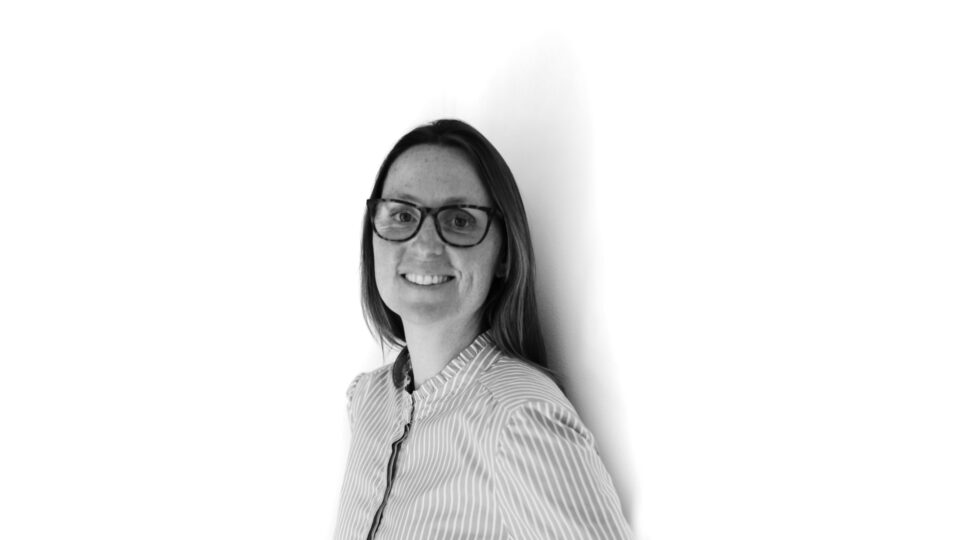 Marlou Rutten finished her Masters in Film at the Utrecht University in 2005 with a major in dramaturgy. In the last year of her master she started at the Netherlands Film Academy (production) which she completed in 2008. After this she worked on various sets of feature films, shorts and TV drama series as an assistant, production manager and junior producer.

In 2011 she started as Head of Program for the Netherlands Film Festival in Utrecht. She was responsible for the overall programming of the Festival, including all special programs, public events, meetings and elements of the professional program. In 2016 she joined KPN, Dutch cable provider, as one of their dramaturges for their newly created original content department. In 2017 she started working for Lemming Film and developed the TV drama series, she worked on projects which include Heirs of the Night and Zenith II. Marlou attended the Torino Film Lab Extended – Story Editing in 2019.

In 2020 Marlou joined Big Blue as Head of development.