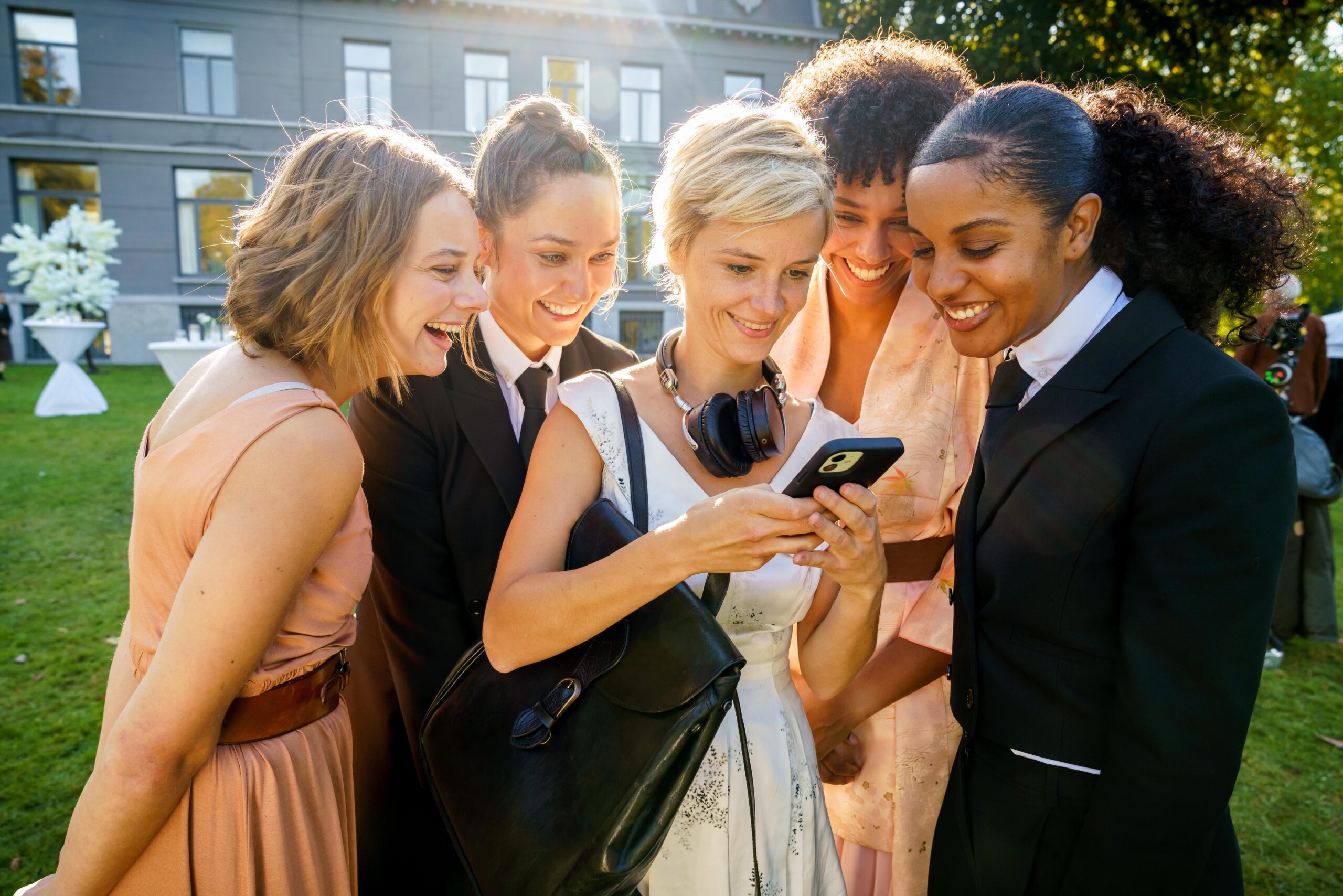 
Following a major catastrophe, a new society, Arcadia, is born. Resources have become scarce and a point system, known as the Citizen Score,  is introduced. It determines what you can and may do and what a citizen is entitled to.

Arcadia follows the lives of a law-abiding family whose high score allows them to live a good life. But everything changes when it’s revealed that the family’s father has falsely kept the Citizen Scores of two of his daughters high in an attempt to protect them from a world where everything depends on their score. His punishment for his actions is to be cast out of Arcadia into the outside world, which is almost uninhabitable and where only the strongest can survive. His wife and four daughters are thus left on their own and are also given penalty points for his deception. They find themselves caught up in a tangle of deceit and betrayal, in which solidarity between the women is increasingly put to the test. Do they choose for their own interests as individuals or as a family?