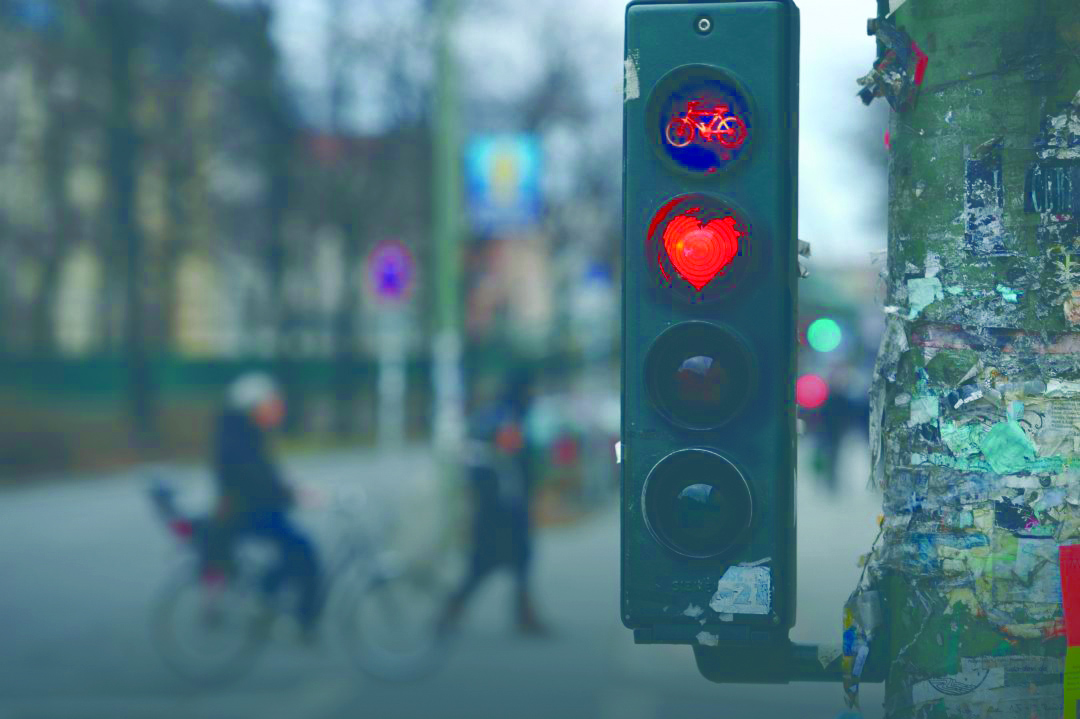 David Power (27) decides to take the big step. His half-German, half-Dutch girlfriend Eva moved to Berlin for her job, and now he wants to surprise her with a grand gesture: he cancels his Amsterdam apartment, packs all his belongings and goes after her. On the way over he can’t stop fantasizing about a romantic airport reunion and his new life as a European cosmopolitan, but Eva breaks up with him upon arrival. It turns out she’s had enough of his lack of realism, of the constant Hollywood plot twists to his own life story.

DAVID is a story about the Dutch romantic David, who suddenly has to build a new life for himself in the European melting pot Berlin, making him collide head-on with his sky-high expectations of love, the world around him, and himself.