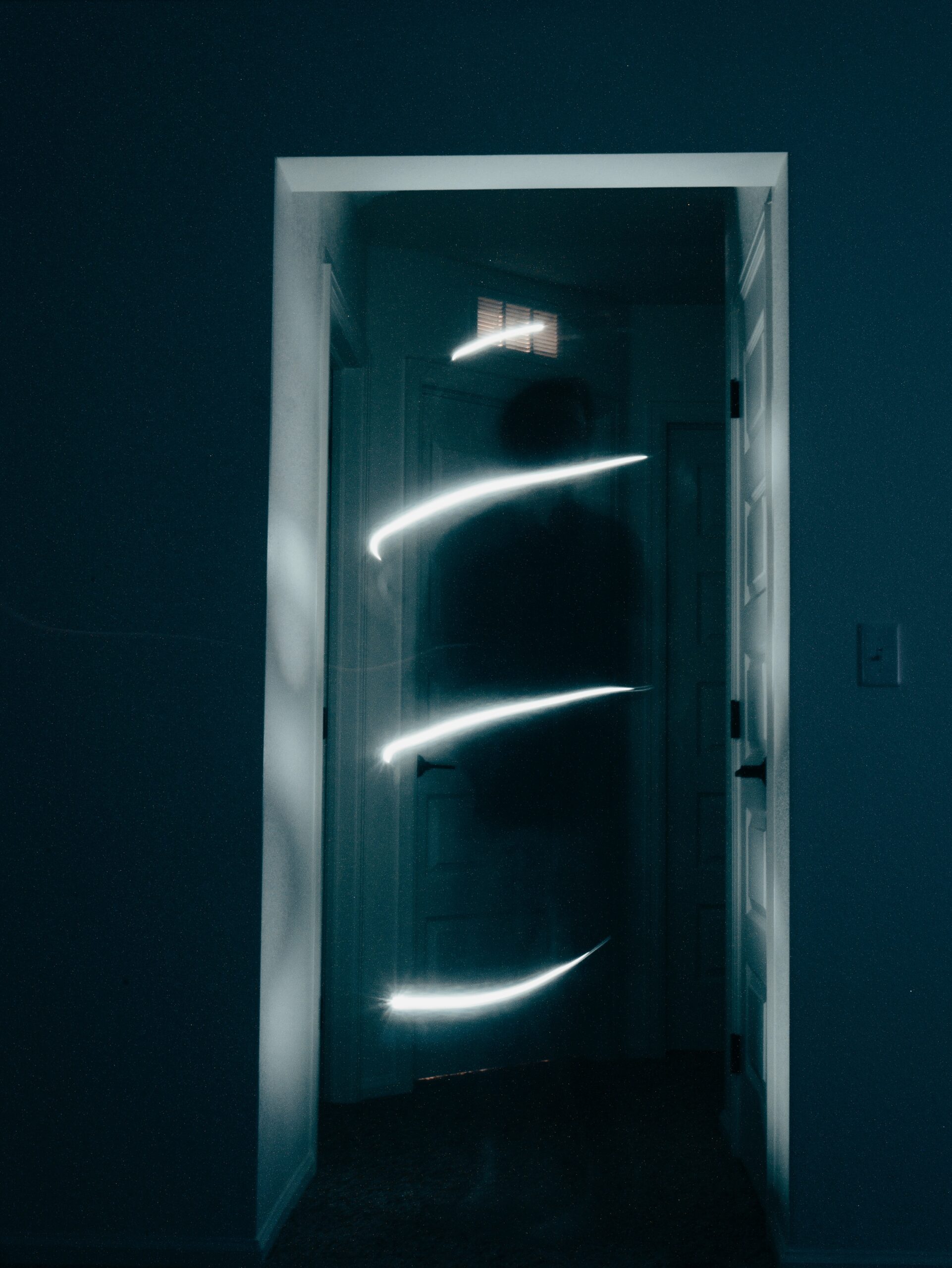 When Julia (17), dubbed a problem child by former classmates, is forced to move to a small village in Drenthe she meets Daisy (17); an over-achiever and people pleaser. Daisy quickly discovers that Julia is a witch, just like she is. But this secret is something that Julia wants to keep under wraps at all cost, because magic has caused enough trouble as is. It puts the two women directly opposite of each other.

But when their environment begins to be terrorized by demons, everything changes… Julia and Daisy discover that their mothers were both witches too, and that 20 years ago they left a trail of death and destruction. And that horrible past literally starts to haunt Julia and Daisy. Will Julia and Daisy lose themselves in their powers, just like their mothers, or will they literally break loose from past mistakes and past deeds and rise up together as a new generation, who can combine their powers for good?