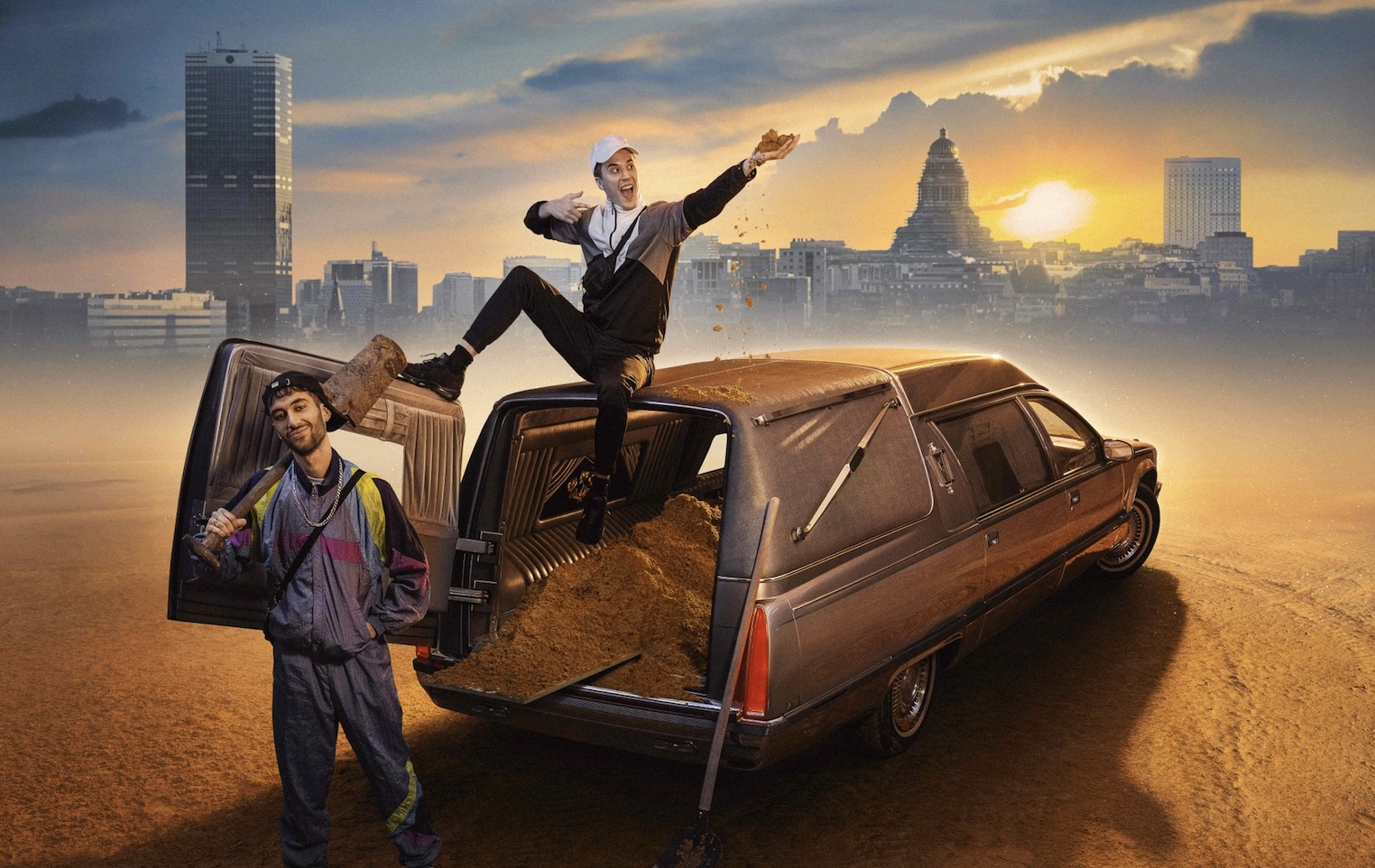 
When a Muslim dies in Belgium, the family faces a dilemma. Will they be buried in Belgium, close to their kin? Or, as tradition would have it, in the ‘holy’ soil of their native country? This dilemma is often a source of tension between the oldest generations of immigrants and the younger generations, who are growing increasingly more estranged from their original motherland. On top of this, there are the high costs of the repatriation and the time pressure: Muslims have to be buried within 48 hours after their passing.

The brothers Rachid and Smael from Vilvoorde, Belgium, have found a solution to this problem: “What if we were to import containers of Moroccan soil into Belgium? To bury people here, but in motherland soil?” It looks like the perfect compromise, and one that would breathe new life into the repatriation business of their father, who wants to call it quits.