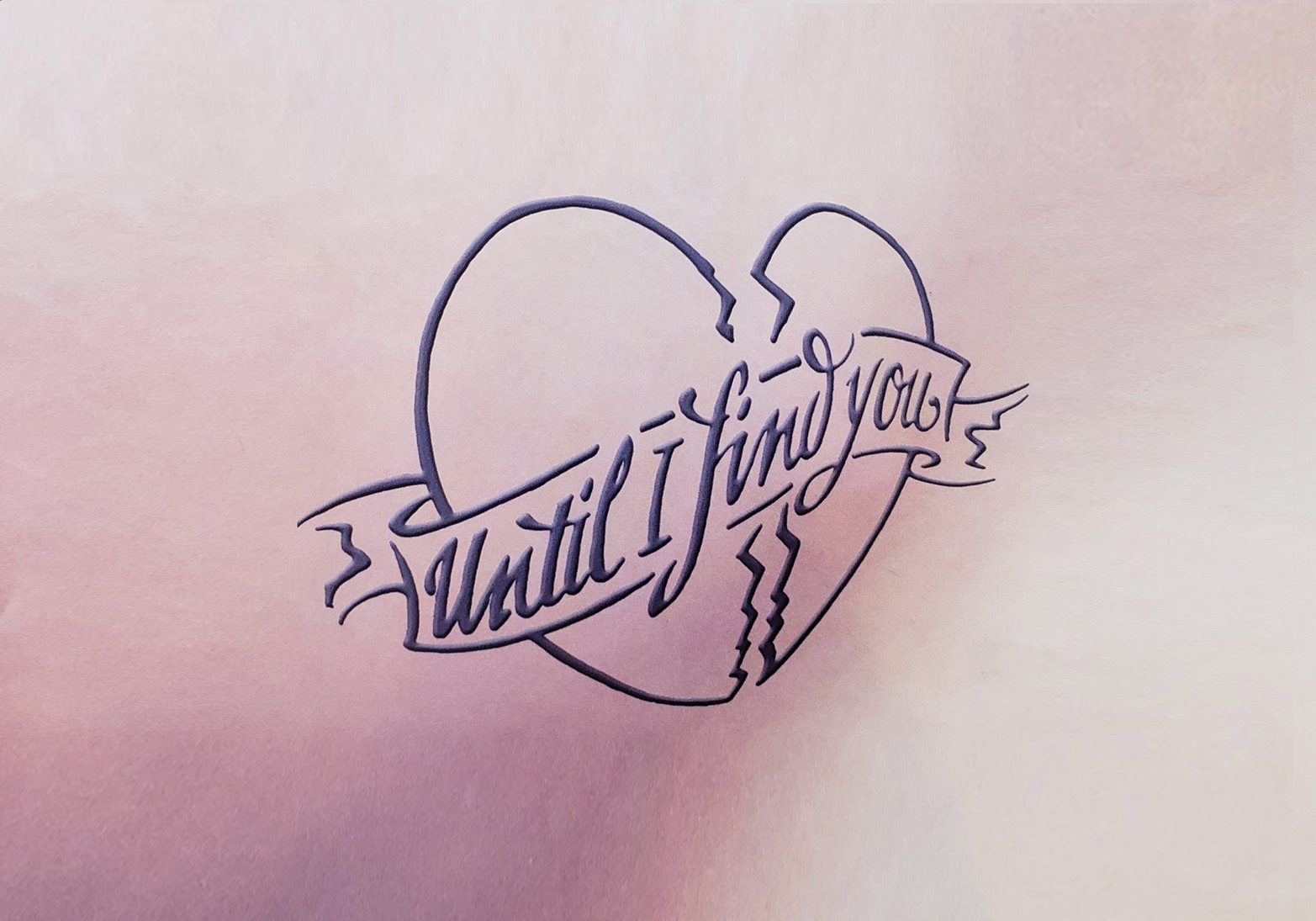 Until I Find You

Jack Burns, a cross dressing movie star is on the brink of losing everything, including his mind. Publicly a playboy, behind closed doors Jack must face his abandonment issues before he self-destructs. Following an unconventional childhood spent in gritty European tattoo parlors, in the red-light district in Amsterdam, at an all girls’ school in Canada, and a dingy wrestling gym, Jack deals with staggering imposter syndrome, gender fluidity, his mother’s impending death, and the search for his estranged tattoo-covered musician father.