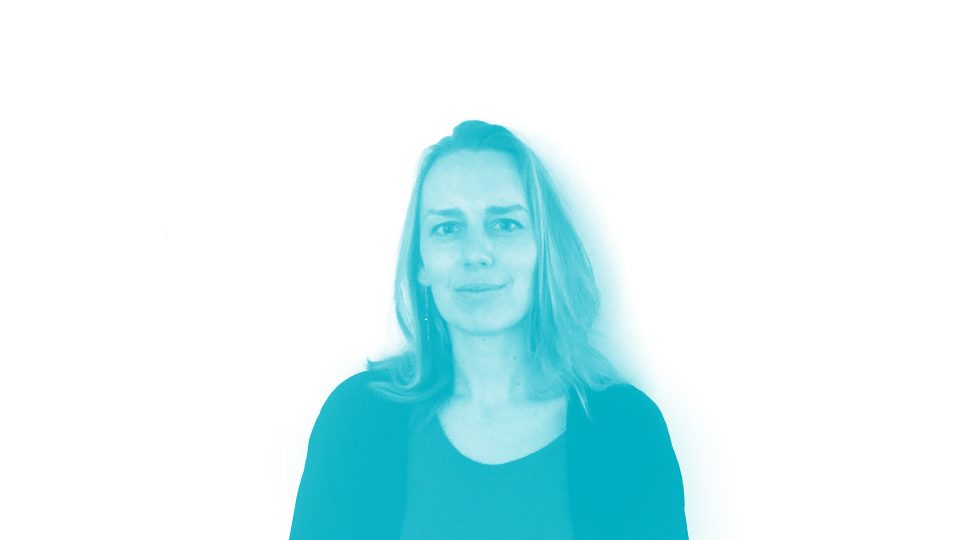 Rosan Boersma completed her Communication studies in 2004 and continued to study Production at the Netherlands Film Academy. Since 2008 she has been working in mainly the documentary film industry for different producers, broadcasting companies and international festivals.

With her company CTM Docs she produced documentaries such as Forget Me Not, Made in Iran, Hollywood Banker, The sea stares at us from afar and the award winning documentary Strike a Pose (Berlinale 2016, TriBeCa 2016, Hotdocs 2016). In addition to her work as a documentary producer, Rosan has guided various projects in talent development and (film) production and nowadays gives workshops at the Netherlands Film Academy.

Rosan joined Big Blue as a production manager in the beginning of 2021.